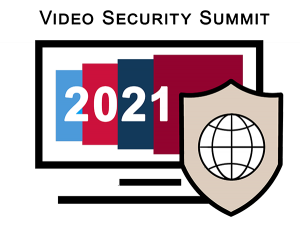 Hear from the people waging the offensive battle against pirates, defending infrastructure from hackers, and their extended family of antipiracy allies. Learn about the many forms of piracy and their imact on consumers and the media and entertainment ecosystem.

Learn from Industry Leaders Who Are Spearheading the Fight Against Piracy

Piracy is a threat across the entire media and entertainment ecosystem.  If you’re a broadcaster, movie producer, pay TV operator, creative professional or advertiser, it exacts a huge cost on your business. Piracy uses a variety of business models to steal your valuable rights and revenue.

What’s more, pirates attack your service infrastructure to steal and sell sensitive customer data.  They use it to mount phishing attacks that trick your customers into using fraudulent versions of apps and websites they trust every day; a risk to your reputation.

Sessions and speakers will be announced shortly. Sign up to reserve your place and receive our updates.