Consumers in Georgia no longer have access to infringing content on two popular Web sites, iMovies.cc and adjaranet.com, which are owned by the same company and operated on a common platform.  Visitors to each site are presented with an ‘Access denied’ message.

According to reporting from the region by Eurasianet, the two sites were widely popular because they offered Hollywood films, popular series television programming, and regionally-sourced offerings with dubbing in the Georgian language.  The sites’ business model was ad-supported, making the sites free to the consumer.

A 2019 letter from the Motion Picture Association motivated the Georgia government to act by giving infringing distributors two years to comply with copyright legislation in the country; implicitly threatening to throttle supply.

But legal services are now available.  A Georgian cinema chain recently introduced a legal streaming service for the equvalent of US$3 per month.  Netflix is also available in Georgia but it’s about $9 per month, and programming is not dubbed in the local language.  The head of the Copyright Association of Georgia said that the regulator had refrained from enforcement previously, because “consumers would be left with no alternative.”

Some sites are down, some are still up.  The iMovies.cc and adjaranet.com are no longer available 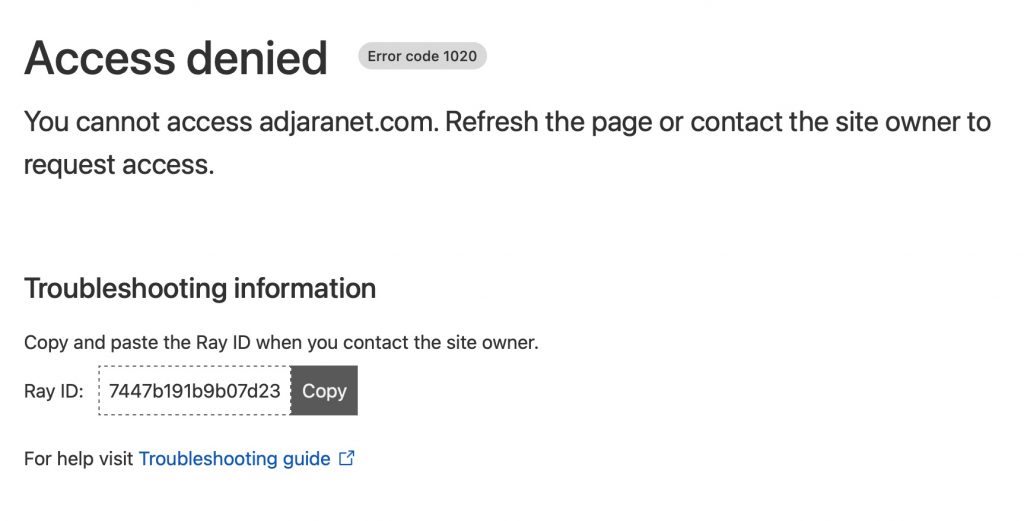 But another site, myvideo.cc, which is operated by the same company, still is. 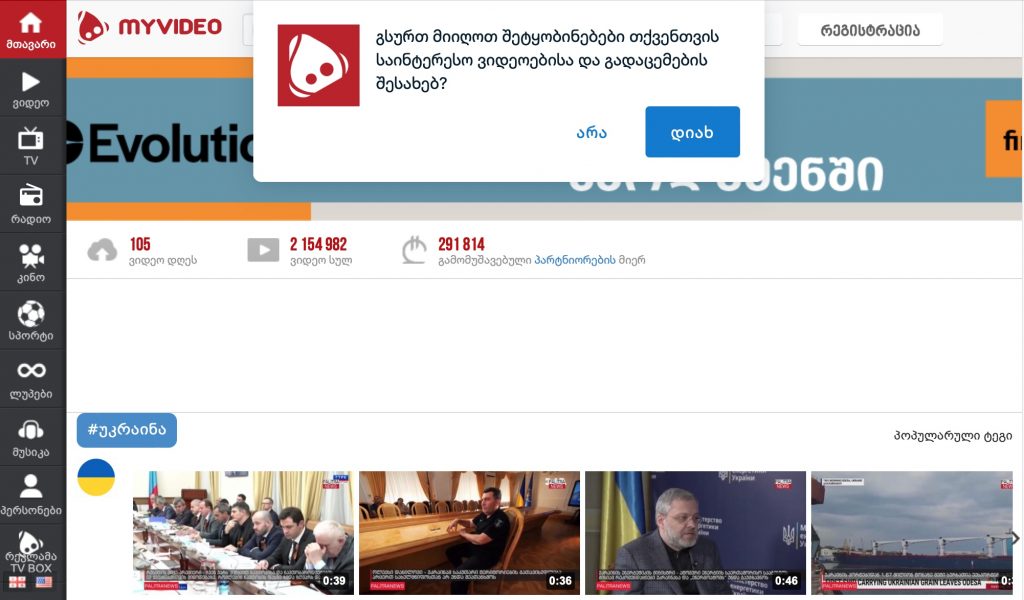 In an August 2022 statement, “The Communications Commission has been acting within the scope of its competence in the field of copyright protection for several years. The first stage of these activities saw the Commission virtually eliminate all pirated and illegal content among broadcasters and cable TV companies.”

Another factor may be international relations.  While piracy and copyright infringement aren’t explicitly discussed in it, the Republic entered into an Association Agreement with the European Union in 2014, which includes economic cooperation.

Read the government statement – ComCom: Dissemination of Stolen Online Content is Against the Law (Communications Commission, Republic of Georgia)

In addition to the financial impact of copyright infringement to rights-holders, the Communications Commission acknowledges the rationale of the MPA, that piracy is ultimately anti-consumer because it motivates rights-holders to withhold popular programming.  “Failure to eliminate the problem could lead to sanctions against the country, which would include delays or complete cancellation of world premieres of movies and TV shows in Georgia.”