On September 21, Acting Special Agents of the FBI arrested three individuals for operating a large-scale able theft scheme between at least March 2016 and at least November 2019, in violation of the Digital Millennium Copyright Act.  They received a 62 count indictment that also included tax evasion and fraud.

According to court documents cited by the FBI, the individuals “fraudulently obtained cable television accounts and then resold copyrighted content to thousands of their own subscribers.  They offered live TV, on-demand shows and movies, and pay-per-view events by subscription.

One of the three defendants, Bill Omar Carrasquillo – known to his 800,000 YouTube subscribers as “Omi in a Hellcat” – used profits to buy homes and dozens of vehicles, including high-end sports cars, which he attempted to hide from the authorities.  According to a report in the Philadelphia Inquirer newspaper, that defendent went from dealing drugs on the streets of Philly to “running a multi-million dollar streaming TV empire” in just three years. 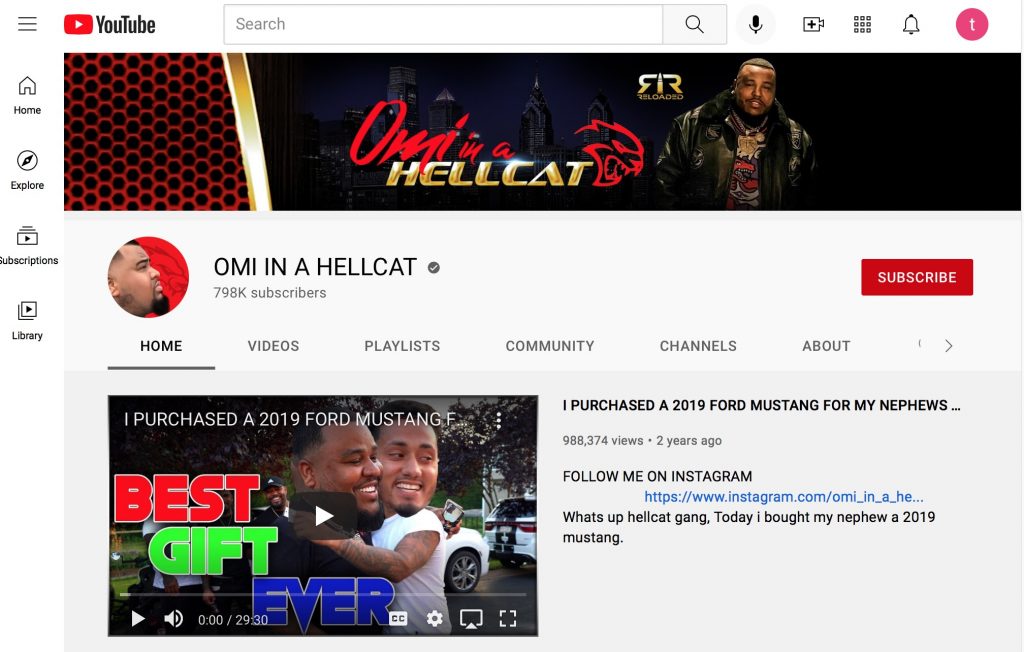