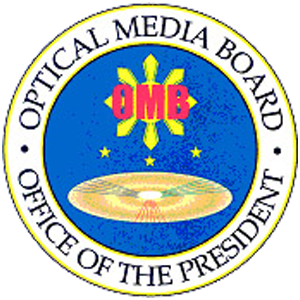 The Philippines’ Optical Media Board (OMB) filed complaints against 15 individuals who illegally streamed movies from the Metro Manila Film Festival (MMFF) over their social media accounts; in voilation of Philippines intellectual property law.

According to a news report, at least two of the individuals were streaming at no charge but that the remainder were charging fees in exchange for streaming, at a fraction of the fee charged by the Film Festival for legitimate streaming.   Philippines copyright law grants copyright owners the exclusive right to reproduce or deliver their works for the public.

This case has caused tangible financial harm.  The co-producer of Best Picture winner “Fan Girl,” said that one pirated stream of that movie receive 45,000 views.  At that rate, there was about a quarter-million dollars’ damage.  (A ticket on a legitimate streaming service costs P250, times 45,000 = P11,250,000 = ~US$240,000).  CNN interviewed Quark Henares, one of the company’s executives about piracy.

Penalties are stiff in the Philippines. The individual violators in this case could face as much as 90 days in jail or fined up to about $1,000 (50,000 Philippines Pesos) for violation of the Optical Media Act.

Separately, intellectual property code calls for up to three years’ imprisonment and up to the equivalent of about $3,000 fines for first offenders.  Further, the Philippines’ Cybercrime Prevention Act of 2012 sets the penalty for illegally acquiring a copyrighted digital copy at up to 20 years in jail and penalty equivalent to about $10,000.