The Cyber and Serious Organised Crime team of the Norfolk and Suffolk police forces seized an 80,000-user pirate Web site and arrested its 24 year-old operator “arrested on suspicion of facilitating others to commit the offence of obtaining services dishonestly, and concealing /converting criminal property (money laundering).” 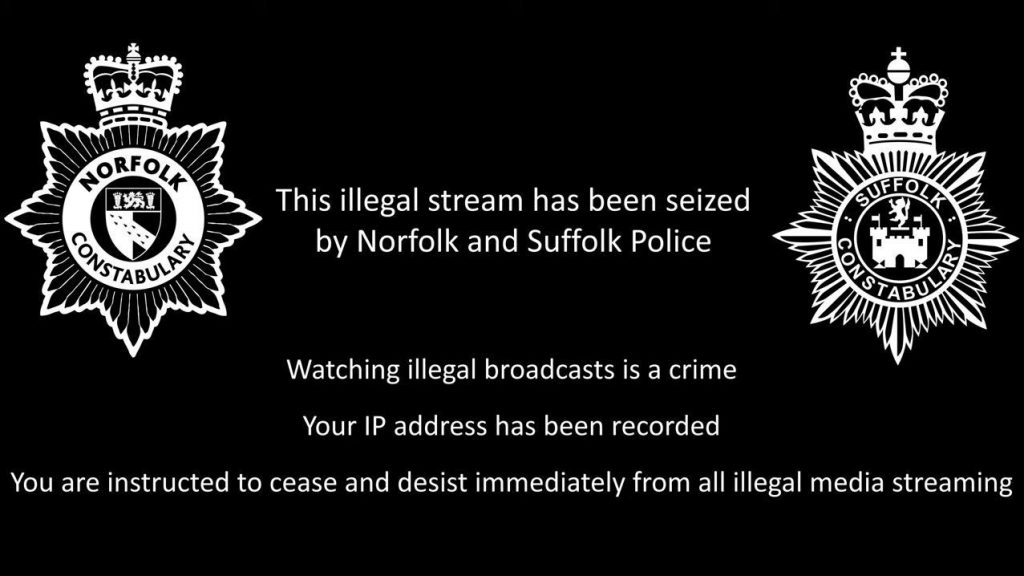 No formal charges were announced against the pirate, who was released pending further investigation.

According to reporting by the UK’s Daily and Sunday Express, “officers haven’t revealed exactly what they plan to do with the IP addresses recorded as people attempt to tune-in to the channel.” The site was called Global Entertainment, which also offered add-ons for the Kodi media center and other client environments.

See July 7 article by the Daily and Sunday Express

In addition to announcing the arrest to the site’s users, the police banner is also an example of a consumer awareness campaign.  Some visitors were said to think that the notice was placed by a hack of the site, but police gave assurances that the notice was real.