The anti-piracy advocacy group ACE (The Alliance for Creativity and Entertainment) announced the shut-down of several illegal streaming sites in rapid succession. All of these domains redirect to ACE’s Watch It Legally Web page. 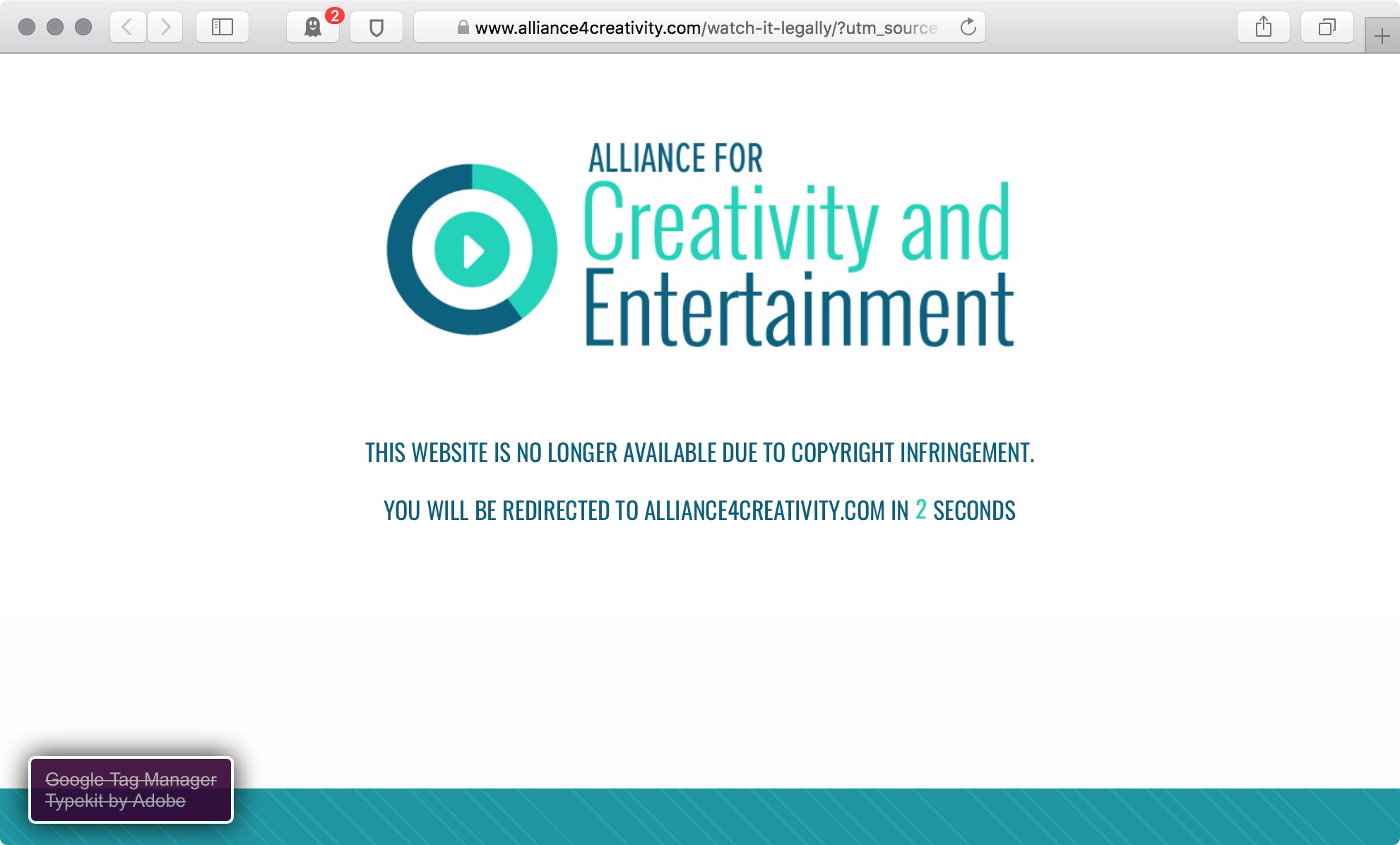 In a May 10 ACE press release, a spokesperson for the pirate (!), called the NTG Release Group – the NTG meaning ‘not the Grinch’ – acknowledged that its activities had damaged the livelihoods of creative professionals and ‘agreed to shut down.’  NTG ripped video titles and made them available online ‘within minutes’ of release –  4,600 titles in 2020 alone.

A pirate site called 123movies.com is still active at the time of this writing.  If 123movies.la was associated with it, the site’s days may be numbered 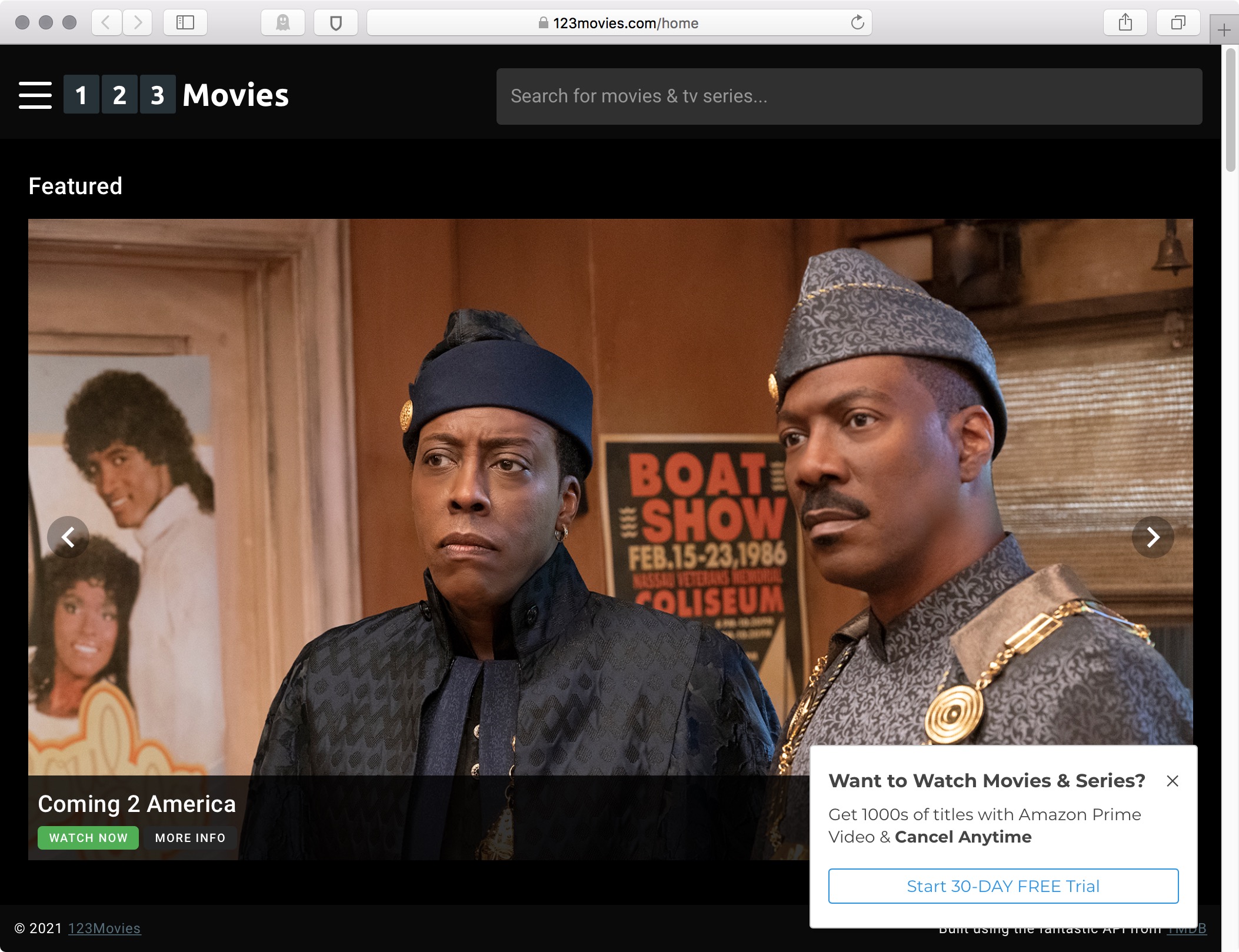 On May 7, ACE annoounced the shutdown of a Tunisia-based operation called 123movies.la, a site that averaged more than 30 million visits per month.

Stream rippers like NTG are part of a piracy business ecosystem in which rippers host content for distribution by others.  If suppliers like NTG are taken out of service, the distributors ‘downstream’ from them are also impacted.

Countries like Indonesia and Malaysia have instituted laws that allow take-down notifications to follow the pirate – a practice that organizations like ACE, the Copyright Alliance and CreativeFuture have requested of regulators charged with updating the Digital Millennium Copyright Act.